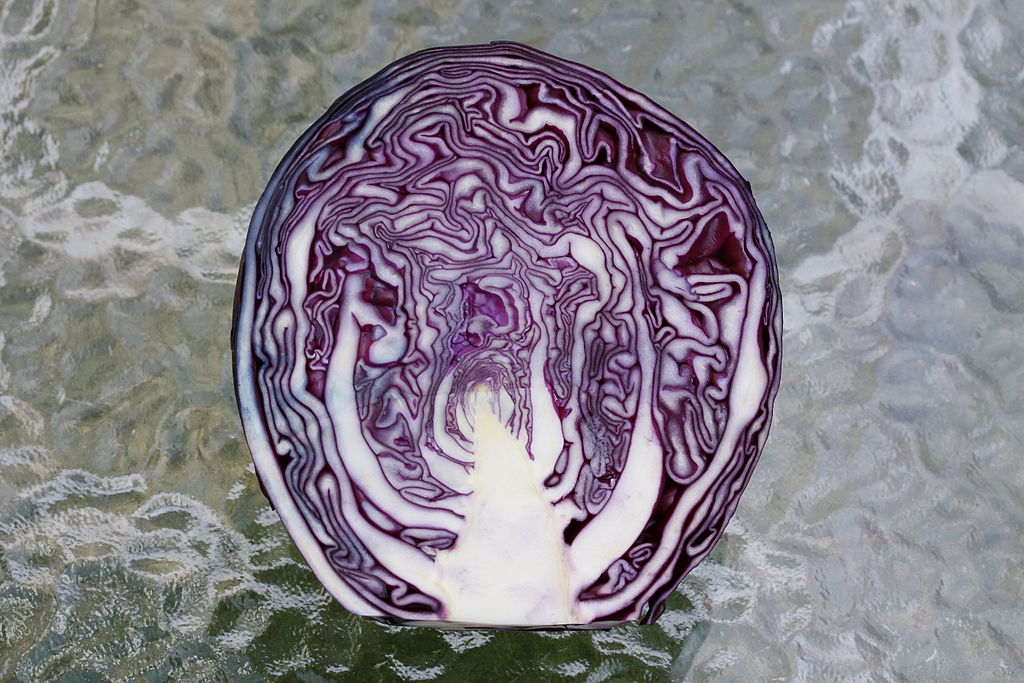 With regard to plant food, it is always best to eat it as soon as possible after harvesting and to eat it raw. That is why we put the emphasis on the consumption of salads and for them to be as fresh as possible. Be imaginative—many vegetables can form part of a mixed salad, including chopped broccoli, cauliflower, cabbage, zucchini, and leeks. ~Paleo in a Nutshell p.91

Wild leaves typically have a high percentage of indigestible cell wall material, up to 35%. It is almost entirely the types of soluble fiber called "unlignified hemicelluloses and cellulose." Such fiber is common in dicot vegetables. The human gut is good at degrading this type of fiber, which is found in carrots and cabbage, for example. The human gut is much less efficient at degrading the fiber from monocot plants, such as wheat bran. ~Deadly Harvest p.126