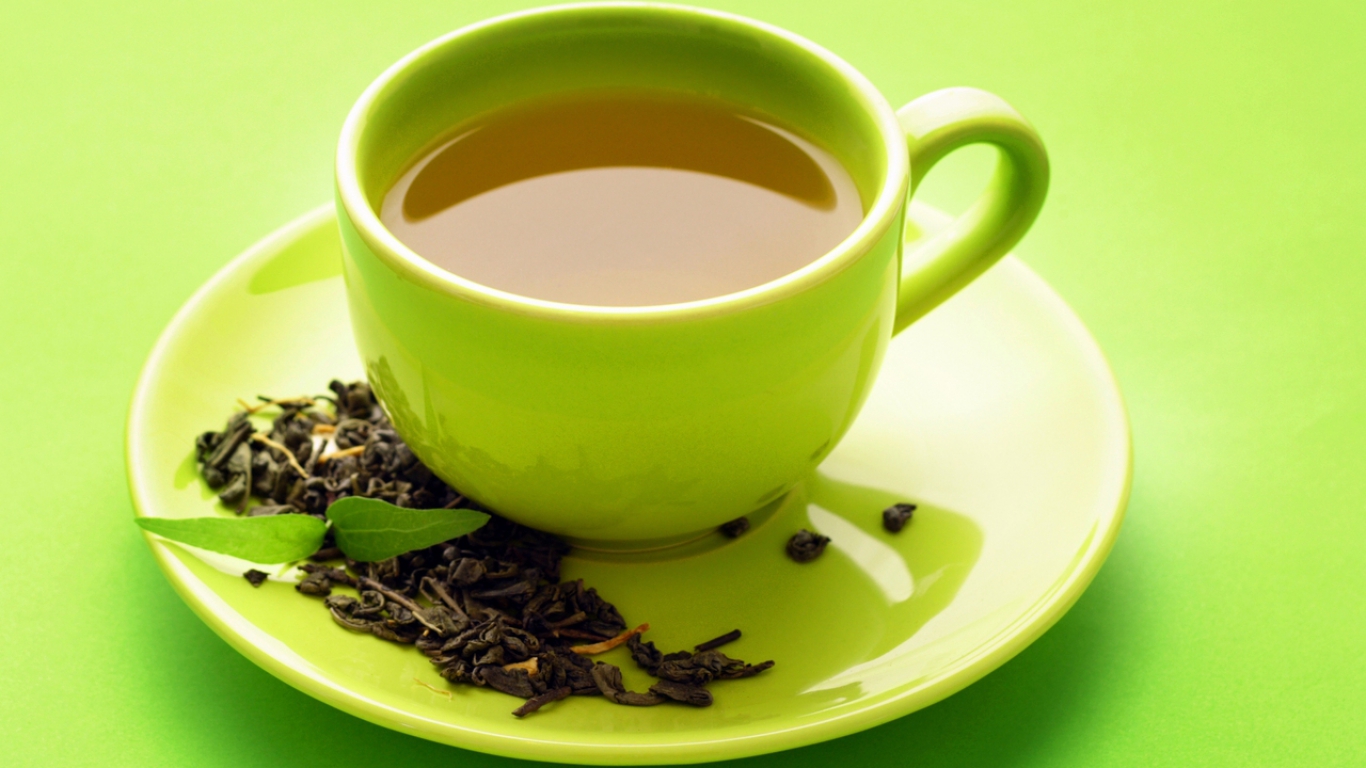 Green Tea is a Green food. Green foods are safe to eat as a regular part of a diet.

A study carried out in the remote and tiny Okinawan island of Kohama found that the inhabitants eat even more fish, 144 g (about 5 oz), and far less salt, about 6 g per day, than their mainland neighbors. They eat seaweed and herbaceous plants and also sweet potato and tofu (soybean curd). They have adopted some Chinese practices from nearby Taiwan, eating some pork and drinking green tea. And they exercise a lot: 95 percent of the eighty-year-olds studied led active lives, working long hours every day in their fish-farming paddies. ~Paleo in a Nutshell p.123