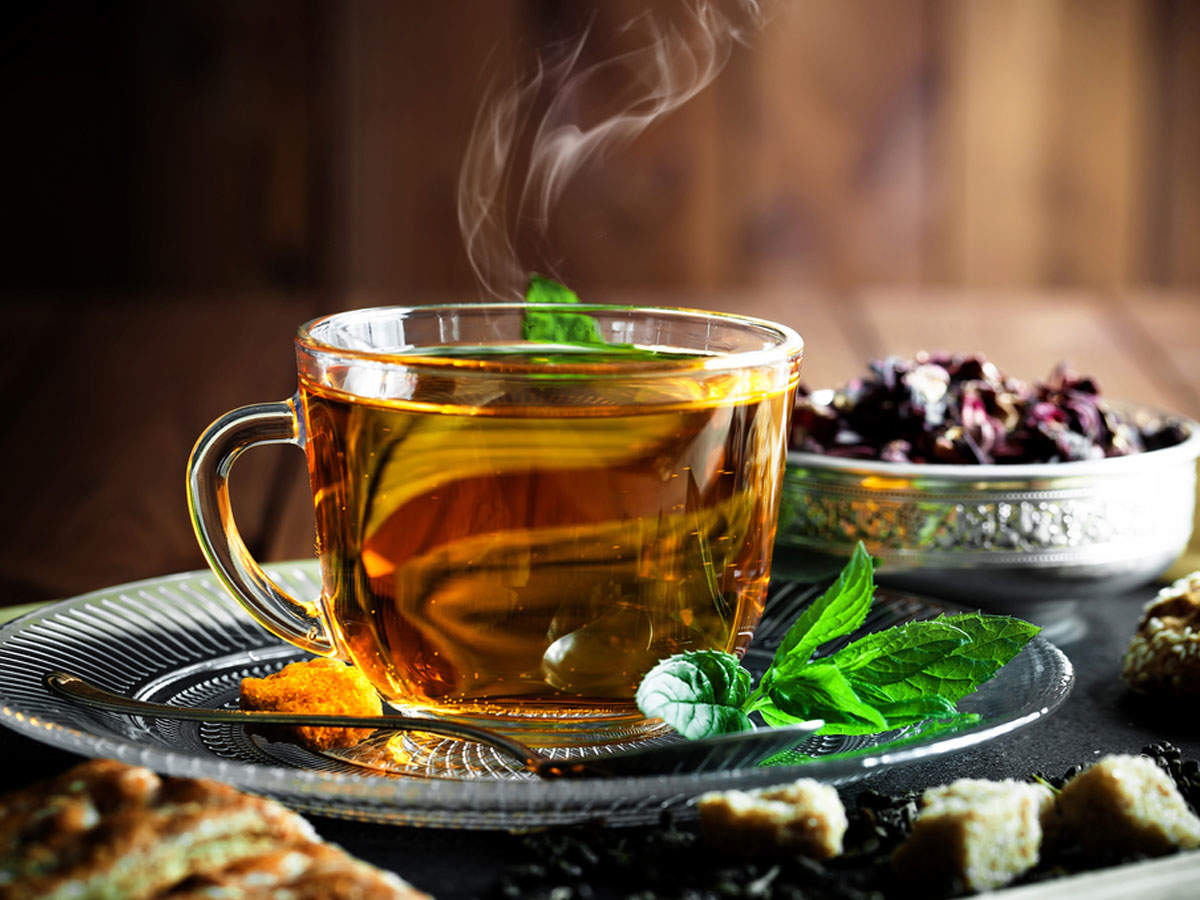 Herbal Tea is a Green food. Green foods are safe to eat as a regular part of a diet.