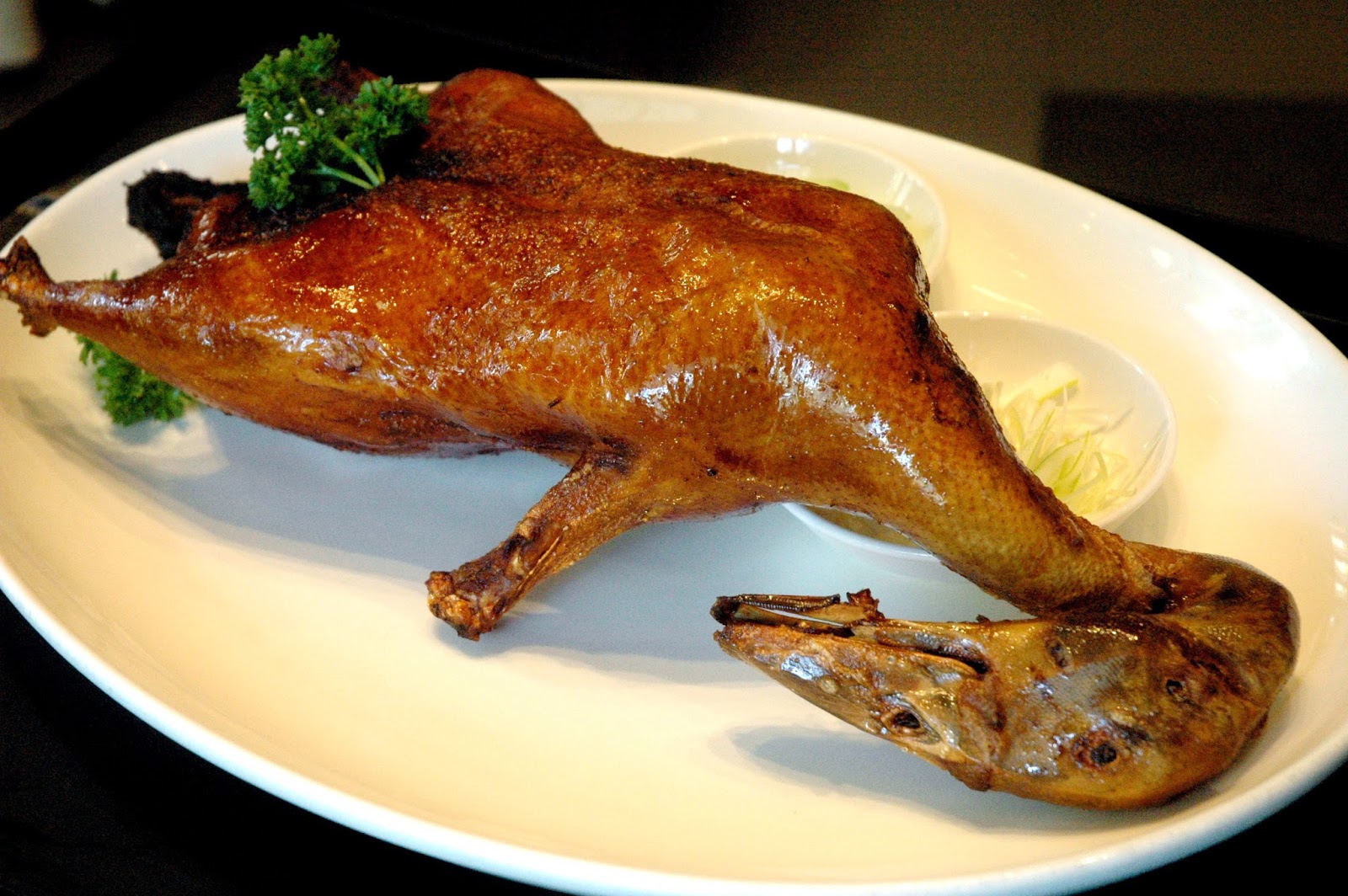 Duck is a Green food. Green foods are safe to eat as a regular part of a diet.

The low-fat parts of farm fowl, such as skinless chicken and turkey breast, are good in modest quantities. You should reduce consumption of other parts as much as possible. All parts of duck and goose are fine. Wild birds such as pheasant, grouse, and pigeon are fully conforming. ~Paleo in a Nutshell p.70

Duck and goose consumption is minimal compared to chicken and turkey. Domestic ducks are descended from a hybrid of the Muscovy duck domesticated by Incas in Peru and the mallard duck domesticated by the Chinese some 2,000 years ago. Duck raising is practiced on a limited scale in most countries, usually as a small-farm enterprise, although large flocks of duck are bred in some areas of England, The Netherlands, and the United States. ~Deadly Harvest p.60

Professor Serge Renaud dug deeper and found that there were strong regional differences. In Toulouse, in the southwest of France, a Mediterranean-type diet was practised. While not consuming much olive oil, the Toulousains did use duck and goose fat rather than butter. He found that they drank red wine copiously— up to one bottle per person per day (it is the Bordeaux region after all). In contrast, in the northern city of Strasbourg, on the border with Germany, the diet is more "Anglo-Saxon": the population drank much more milk, used butter for everything, and drank beer rather than wine. ~Deadly Harvest p.95